The OBX Home Brewers is an association that is dedicated to the fine art of making beer at home, and have been recognized by the American Homebrewers Association since 2013. 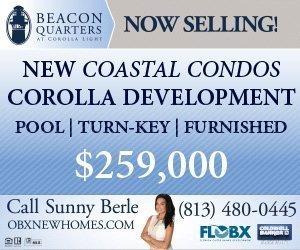 “Making beer in your home is fun, healthy, cost affordable and a great hobby,” said George Berry, who handles marketing and membership. “We have beginners, intermediate and advanced beer makers in our club.”

The group makes all kinds of beers: light beers, dark beers, American beers, German beers, Belgian beers, English beers, Scottish beers, and many more. They also make Mead, which is similar to beer but made with honey.

“We don’t use those nasty preservatives that commercial brewers put in their beers,” Berry noted.

They have 28 beer entered into the AHA National Homebrew Competition this spring, where homebrews will be judged in 139 different categories. 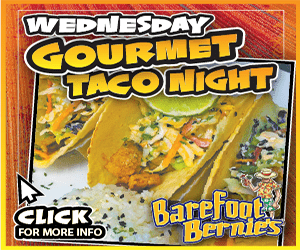 If you are interested in learning to make beer in your home, but are just unsure where to start, the OBX Home Brewers has established a Mentor Program.

Just let them known what town you live in, and they will connect you to an “OBX Brew Buddy”, who will assist you in making your own first beer batch.

“It’s so easy to brew beer in your own kitchen,” Berry said.